the story so far

A short distance from the house are the ruins of Boghall Castle, for generations the stronghold of the Flemings in the 14th Century, frequented by Royalty and the scene of many important events in Scottish history. Through the fields from Hartree, the Romans had their camp and the Druids held their services. This part of the country saw the Battle of Biggar Moss in 1297, where Wallace and his rebel forces won a significant victory for Scotland, killing over 11,000 Englishmen. The name of the Temple, borne by a house in the vicinity, points to a settlement of the powerful order of the Knights Templars, so famous in the military history of the middle ages.

Hartree Tower, a castle dating back to at least the 16th century, was demolished in the late 18th century. The Tower of Hartree once stood on a hill surrounded by marshes, near the site of the present house. It was demolished by the late Colonel Alexander Dickson some time before 1790, who erected the present building, Hartree House in its place. Early maps show that there was a Wester Hartree and an Easter Hartree as far back as the late 16th century, seemingly quite close together and in the approximate positions of Hartree House and the site of Hartree Tower respectively. During the 19th Century the house was extended during the Victorian ‘gothic revival’.

In 1901 the then owner of Hartree House, Archibald Dickson, died unmarried, and the property passed to his younger sister Elizabeth. The house ran as a school during the war years and in 1948 the property was converted into a hotel. However, with the closure of the hotel the house received little attention and suffered neglect. Present owners Michael and Stephanie Goddard purchased the house in 2008 with a view to restore Hartree to its former glory. 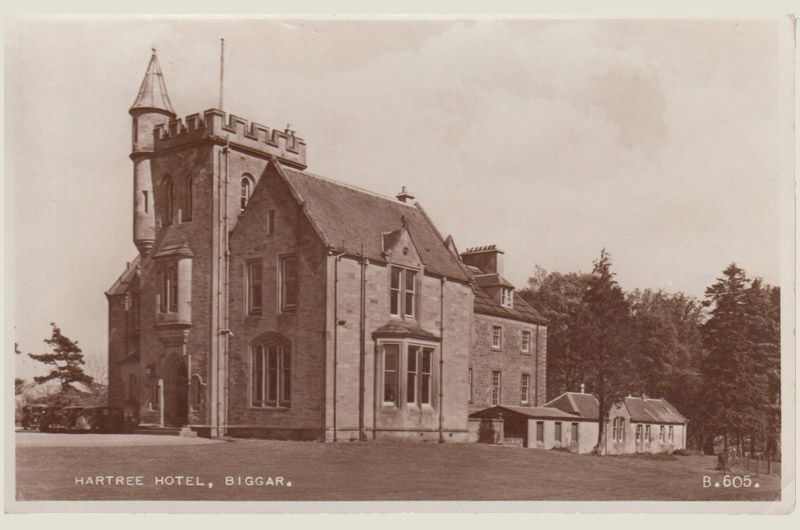 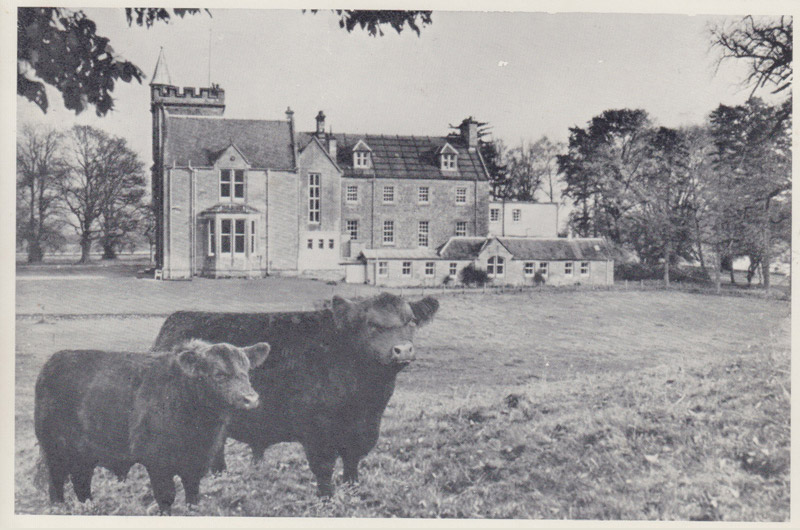 Discover everything about the spectacular weddings and accommodation found at Hartree Estates.